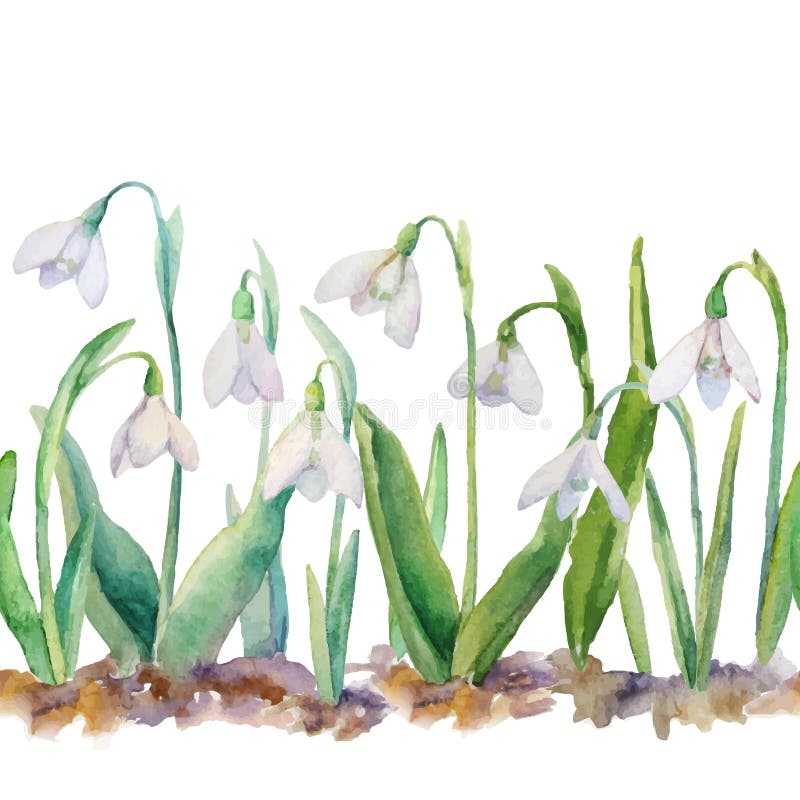 This term, Nightingales will be reading The Iliad and The Odyssey. We will be using the text to examine the character of Odysseus and how his actions are guided or prompted by his personality traits. We will then also retell parts of the story from the perspective of minor characters and the gods. The children will be writing complex sentences using prepositions to explain ‘where’ and ‘when’, as well as incorporating subordinating conjunctions.

In Maths, Nightingales will be focussing on Multiplication and Division this term. We will be learning the entirety of the times tables in preparation for the Year 4 Multiplication Check in the summer. We will also be looking at how we can use the facts we know to solve calculations using other numbers. We will be working on learning the times tables so that we can answer them automatically without having to work them out each time.

In History, our focus is Anglo Saxons and Vikings. This topic will take us two terms as we are covering from the fifth century, when the Anglo Saxons took advantage of the departure of the Romans and settled in England, to the end of the Anglo-Saxon era when William the Conqueror defeated Harold Godwinson in 1066.

In Geography, we are looking at Rivers, finding out about their features and how they are created. We will be paying special attention to specific rivers on different continents, such as the Danube, Amazon and the Murray River. We will also look to our own local area and learn about rivers nearby. In Science, our topic is Light. We will be learning that light consists of energy waves which travel in a straight line until they meet resistance. We will find out how we can bend light using mirrors and how light is received by our eyes and ends in an image in our brains.

In RE, we are focussing on Hinduism and our big question this term is: ‘How does the story of Rama and Sita inspire Hindus to follow their dharma?’ We will be finding out about the Hindu concept of dharma or duty, the Hindu epic story Ramayana and two important figures in the story, Rama and Sita. We will also learn about Hindu celebrations such as Raksha Bandhan, Diwali, as well as Hindu weddings and marriages.

In Art, our focus is on Art in Ancient Egypt. We will expand our understanding of how art was important to Ancient Egyptians and how it helped them connect with their gods. We will have a go at attempting to recreate some of the most famous expressions of Ancient Egyptian art, such as hieroglyphs, the Sphinx, the bust of Nefertiti and the death mask of Tutankhamun.